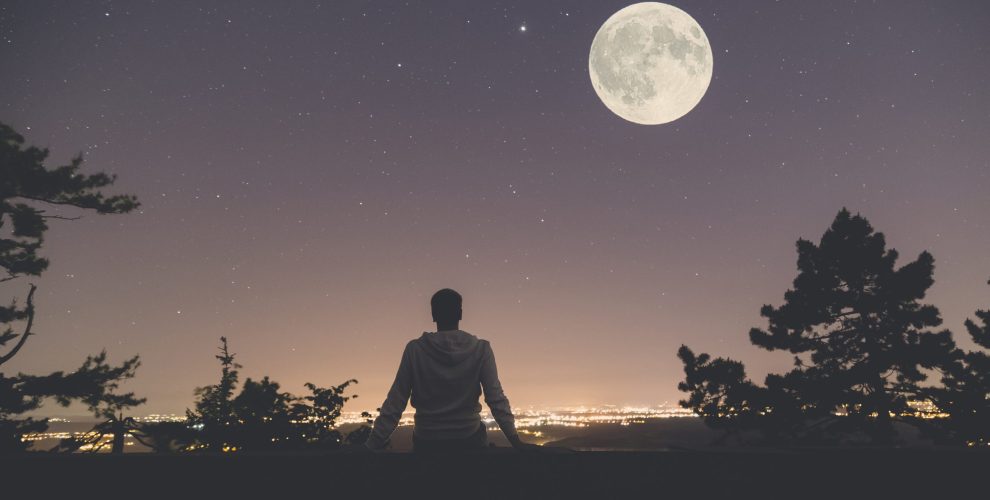 The SFX student body had the very serious job of voting for their favourite short story for the YA Writer’s Competition which closed earlier this term. It is my pleasure to announce the two runners up were Brandon Clark of 9K2 and Evelyn Brown of 8I2. The winner, who takes home a $100 cash prize is Andrew Dang of 10P2. Andrew’s story has been included here for you to enjoy.

A cascade of broken buildings littered the horizon. The crunch of littered trash. The eerie silence of a long-abandoned city. A silent figure danced along the shadows, running past moss and natural signs of decay. His process was simple. Shatter the windows, scavenge the dashboard, and siphon whatever fuel was left. While this numbing process was necessary, it also gave him time to think. About what was left. Or rather, who was left. A solemn sigh escaped his throat, dry from a lack of clean water. A shiver travelled down his arm, his senses drawing to action with the harsh whip of wind that howled into the moonlit sky. His thoughts were paused with the onset of dread. He took too long.

His pace was slow. He understood how dangerous it was to be in the presence of whatever that was and dashed further towards the outskirts of town. His heartbeat resonated in his throat. How long had it been since he had run like this? He darted expertly between run down fences, speeding up his body to keep up with the rumbling between his heels. Blazing heat snarled at his feet and he quickened, sprinting towards the collapsed building he saw on his way to the scrapyard. His options were running out.

His worn-out boots screeched to a halt beside the mossy wood entrance. He rattled the door chain to no avail and yelled in frustration. He surveyed what little options he had left. A rustic pole lay beside the door. His eyes twinkled in thought. He gripped the metal and glanced towards the shattered lamppost nestled between the run-down building. He drew his arm back and threw the pole horizontally, collapsing the post into a pseudo ramp. The courtyard’s flowers wilted under the heat of the soil, trickling the familiar scent of ash into his nostrils. He dusted off his jacket and sprinted towards the window, side-stepping on the glass and running across the wall. He leapt off the window and reached his arms toward the horizontal hanging rail, pulling himself up. Balancing himself on the pole, he jumped and grabbed onto the ramp with his hands. The pole loosened and he cried out in fear. His right arm slipped on the rustic metal, and he dangled hopelessly. The wind hissed at his back, urging him to let go with another fiery sensation in his forearms. He wouldn’t give up. Not like this. He swung himself out and towards the end of the ramp with his free hand, twisting himself towards the metal with his legs and anchoring his shoes on the edge. He roughly released the rail and crawled towards the roof, laughing in joy.

He dangled both legs over the roof, looking out into the rising dusk of the barren wastelands. The city burned with a brilliant hue of golden, the Sun reflecting along the broken skyscrapers. He allowed himself a rare smile. Each town in this world was like a sea of dead stars. He looked up again and saw each fading dot in the skyline retreat behind clouds. Hope was as illusionary as the starlight. But he carried on.

The Resource Centre is excited to announce the arrival of a new eBook and Audiobook platform called ePlatform. Featuring thousands of titles, students are spoilt for choice. Access is available through the ePlatform app on any device and login details have been emailed to all students. Why not enjoy a shared audiobook these coming school holidays to take some of the pain out of road trips.

As the end of the school year rapidly draws to a close, we ask that all borrowed novels and textbooks are returned to the Resource Centre to avoid replacement fees.