The Australian Olympic Change-Maker program, formally known as the Pierre de Coubertin Award recognises students who are demonstrating the Olympic spirit—friendship, sportsmanship and striving for excellence—both on and off the playing field, through leadership and driving positive change in their school or local community.

Nominations were based on the following:

Congratulations to Year 11 student Malual Aleer for being the SFX recipient of the Olympic Change Maker Award for 2021. Malual was nominated for this award for his on-going support and involvement in school sport at SFX, as well as his contribution to the Wednesday afternoon Cal Bruton Basketball program driving change in our school community. 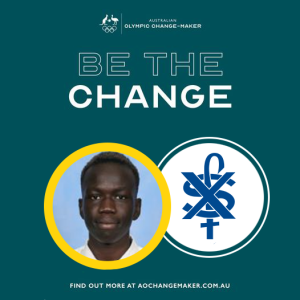 Malual has helped run trials and coached various sporting teams and is always willing to volunteer his time giving back to junior sport at SFX. He has also had a crucial involvement in the Basketball program, encouraging younger students, helping them with their skills, as well as stepping up and running the program when Cal could not attend.

Thank you Malual for your contribution to the sporting community at SFX, and for helping to drive change in our school community. 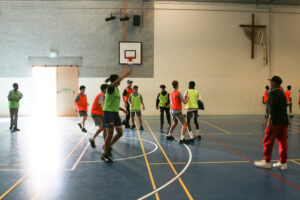 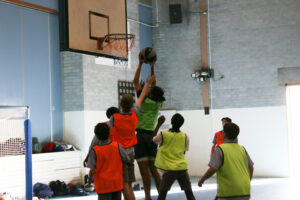 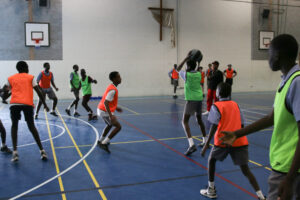 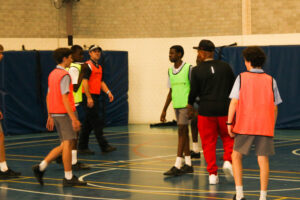 Photos from the Cal Bruton Basketball program on Wednesday afternoons.

The return of school bus services
Comments are closed.