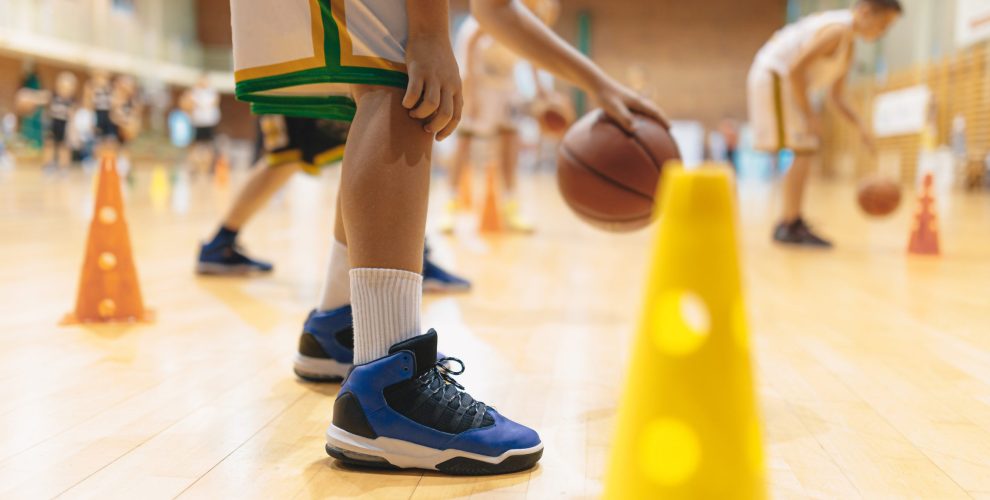 The 7/8 Boys won two and lost two games on the day, finishing in 5th place overall. It was a great day out

and it was great to see all students playing with enthusiasm and great sportsmanship and fair play representing SFX with pride. Already looking forward to next year’s gala day! 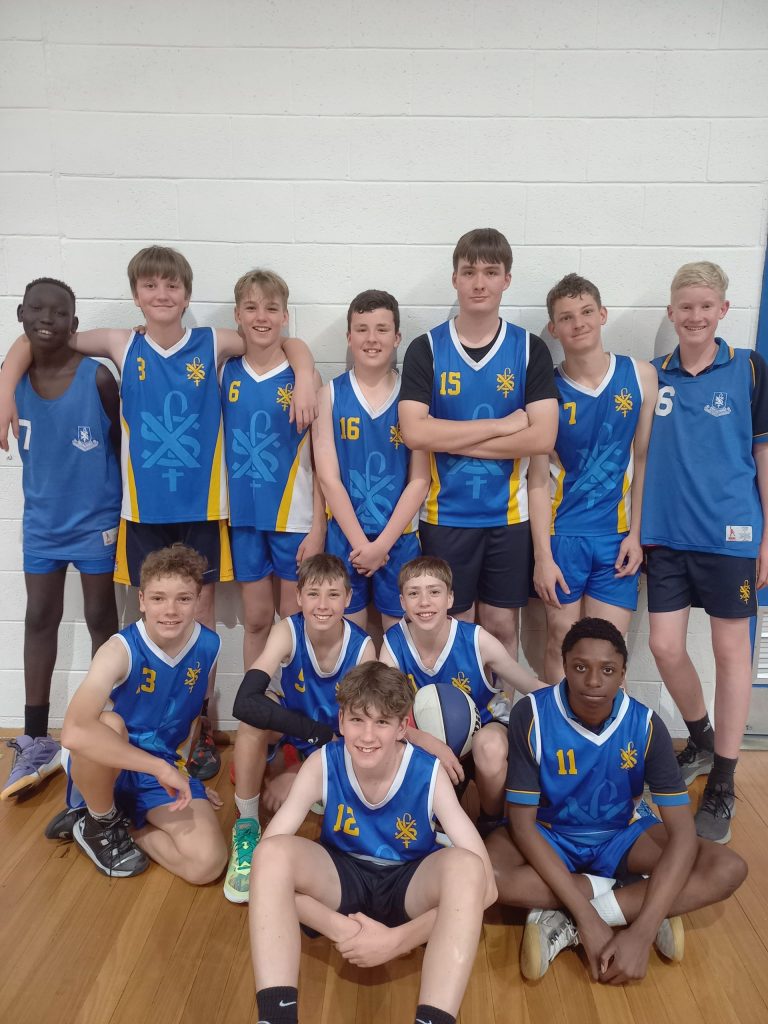 On a particularly wet Monday teams of excited players jostled for space outside the stadium eagerly awaiting the beginning of play. Once games commenced our Year 9/10 teams split the results, both winning 1 of 2 games. This put them through to the semi-finals where they came up against strong opposition. Throughout the day they demonstrated excellent team skills and represented the college with pride. 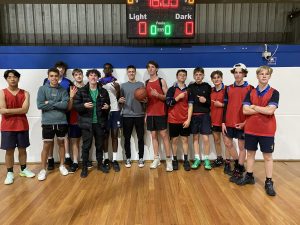 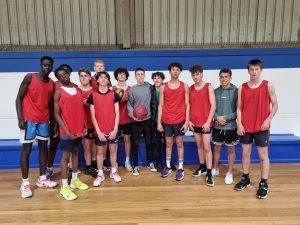 The 7/8 girls had a great day out at the Northside Gala day. After doing well in the round games the girls progressed through to the grand final coming up against Belconnen High School. The girls were leading up until 30 seconds remaining on the clock, however the opposition just got the better of them scoring a two pointer! A massive effort by all you should all be proud of your efforts. The girls will now progress to the ACT finals day next week on Tuesday 22 November. Good luck girls! 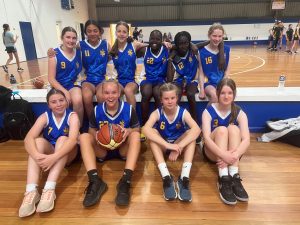 The 9/10 Girls Basketball Team started out strong with their first game against Lyneham but they fought back to draw the game 18-18. The next game against Campbell saw the girls sinking great baskets and working together as a team to win the game 18-4. Next up was Belconnen High, which we knew was going to be a tough game and the girls fought hard however went down 34-19! Big thanks to all girls involved they show respect and great skill for the game and represented SFX with pride. Many thanks to the senior helpers Anina and Sienna for coaching the girls, you both did a marvellous job!