During the tough assessment period of term two, the Student Representatives of Year 10 hosted a series of lunchtime sports sessions for the cohort. While the original intention was to pit house against house, the event morphed towards an inclusive and welcoming activity.

Students played against each other across a range of Olympic recognised sports like end zone frisbee, duster hockey and Eliball.

For those that are unfamiliar with Eliball, this sport is played with an Australian Rules Football, has movement rules similar to netball and teams score points by catching the handpass on the full over the end zone line. Simple and lots of fun.

Thanks to the SRC team for organising the event and helping to set up each day. Thank you also to the Year 10 students who joined in with good humour and a sense of fun! 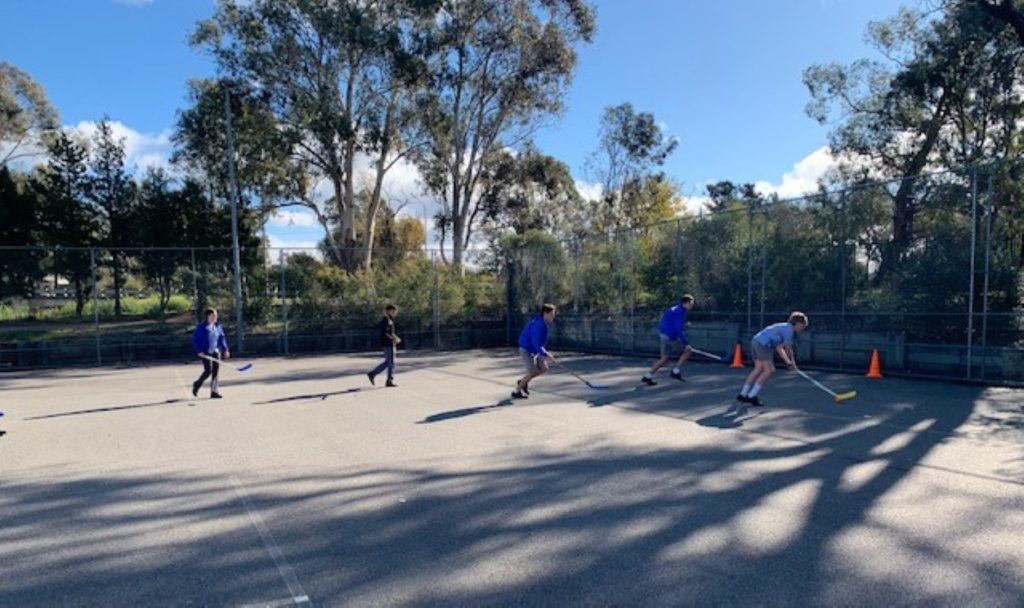 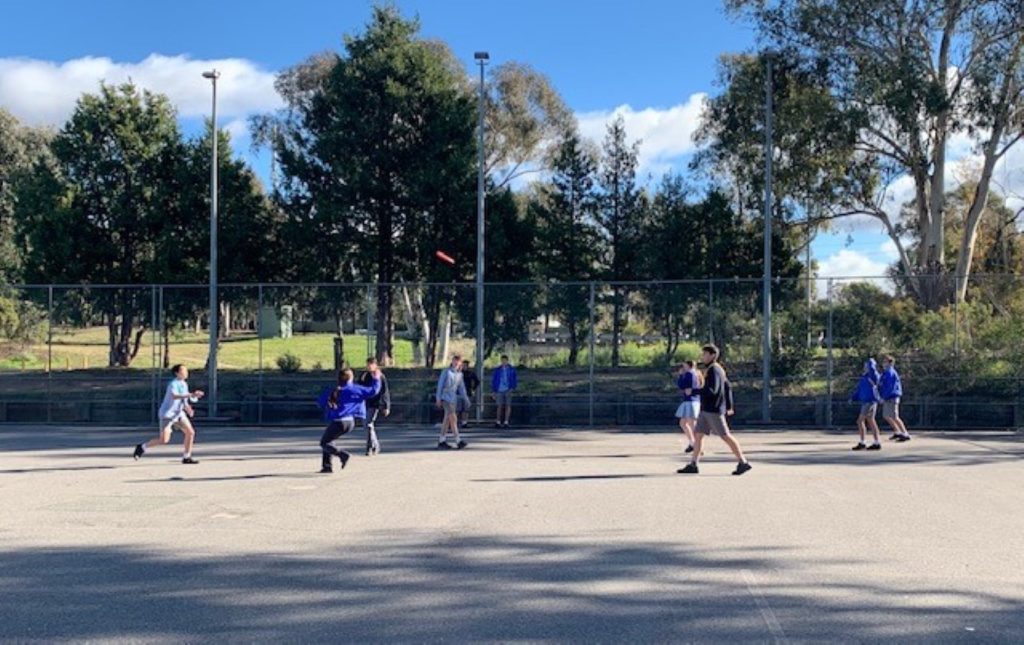