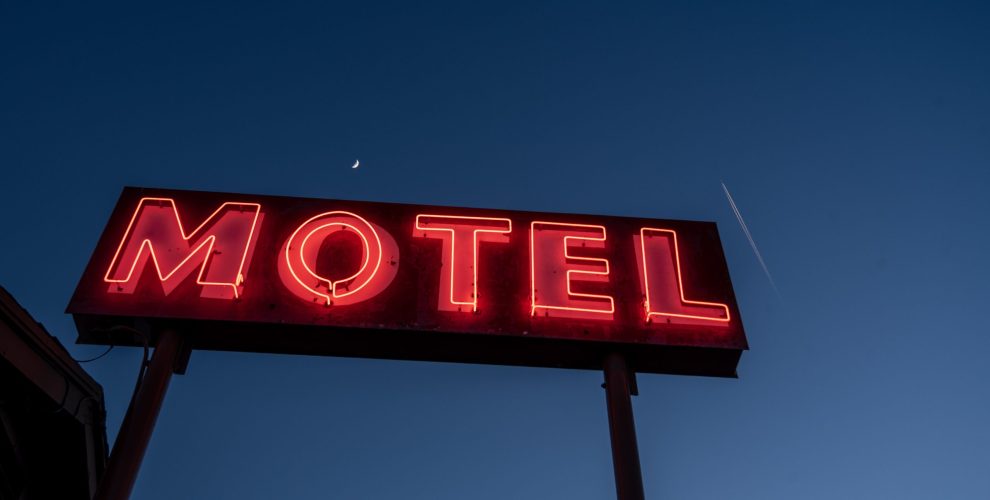 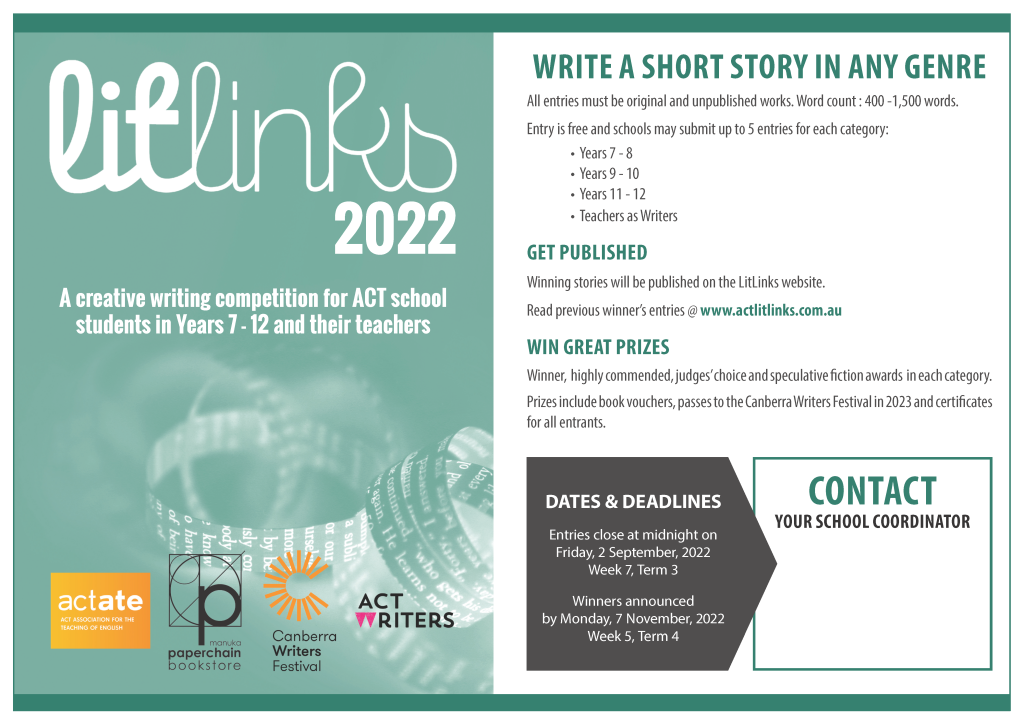 It was strange how soft the rain was compared to what it had been in the past few days. Perhaps things were beginning to get better for Detective Walker – he doubted it. Paranormal investigations – what a joke. He should be out there helping real people. He severed his train of thought before his anger got to him. Walking as fast as he could through the rain and the dark, he paused for a moment, first thanking god he had remembered his umbrella, then he was seemingly unable to think. The only thing in his mind were distant memories. Wincing, he regained his focus. He then unraveled  a crumpled sheet of paper from his old leather jacket. It was difficult to make out, but amidst the dim incandescent glow of the neon sign above him, he read the following;

JUST PAST THE EXIT LEAVING SORROW-WAY

DO NOT ATTRACT ATTENTION.

He looked up at the neon sign overhead, a slight shimmer surrounding it in the rain. “LABYRINTH MOTEL”. There it was in bright red, flickering. The place looked like it was falling apart. It had boarded up windows and the wooden railing on the ledge of one of the second story rooms was rotting away. It was a far cry from what Walker was hoping for but alas, beggars can’t be choosers.

The second he stepped foot inside, the air around him felt old. The carpet was tea green, or at least it would”ve been had it not been for the countless, nameless stains that decorated it. To his left was a no smoking sign. To his right was a band of four musicians, playing a soft piece of jazz that Walker didn”t know he needed. Immediately in front of him was reception.

“Of course,” the receptionist said, clearly distracted. Her eyes were fixated on a small television mounted on the wall. Below it, a radiator hummed, producing a red glow underneath the woman’s face.

“A miracle, if you ask me. Two crazy fellers just walked on the moon. Looks like something out of one of them Hollywood pictures. You ain’t heard the news?”.

She shook her head in an attempt to regain her focus. “Sorry about that. Was that just one night you were staying with us?”.

He nodded. “Preferably a room with a window, if that”s not too much to ask”.

“Certainly, sir. Apologies about the windows. This place has been fallin’ apart for ages. Building’s so cheap, it’s damn near a hazard”. She opened a draw underneath the desk and removed a key. ROOM 68, it read. “Here you are. Just up the stairs and down the corridor”.

“The music here, doesn’t it disturb the guests?”

“Not usually no, besides you’re the only guest here as far as I know”. By now, her eyes were beginning to creep back towards the television. “You enjoy your stay, Mr Walker”.

“Don”t recall telling you my name, ma”am”. Now it was her turn to stop and look stunned. She forced a smile.

“Well you certainly do look like a Walker now, don”t you? In any case, my name’s Sophie”. Sticking out her hand, Walker shook it.

“You have a good night, Ms Sophie”. He began to walk away toward his room, leaving her and the sound of jazz behind.

“See you around,” she said.

Walker lay in his bed, his mind attempting to drift asleep – an impossible task. To him it seemed that at every moment his consciousness longed to leave him, but his thoughts were plagued with old regret. On his way to his room, he noticed an artwork hanging on the wall and wondered what it meant. It looked spiritual in nature, eastern looking. Perhaps in the morning he would ask Sophie about it. Until then, he would attempt to sleep, again and again and…

An empty corridor. Strangely enough, it seemed to stretch on further and further now, with doors he hadn”t even noticed on his way in. The tapping sounded again, this time from one of the rooms across the hall. He approached it once more, pressing his ear against the door of room seventy-three. Faintly, he could hear downstairs. He thought Sophie must”ve left the television on. “Ladies and gentlemen, what we witnessed today was nothing short of a technological marvel and possibly the greatest achievement in human history. Until today, no human had traveled such a great distance…” the reporter on the TV began.

That is when the door to room seventy-three creaked open. It was almost hypnotic, seductive. Without even realizing it, Walker had his hands on the door knob, pushing it open even further. He heard ominous sounds emanating from the room and what sounded like his own voice. Memories of the past flooded back. It was at this moment that he felt like a walking contradiction. While the hairs on his arms were raised, and goosebumps rippled across his skin, his head felt warm and sweat raced down his spine. He was ice and fire. The memories kept coming. More and more and-

Then, he felt a hand on his shoulder that dragged him away. Before he knew it, he had fallen back and hit his head on the opposite wall. Wincing, he looked up.

“Mind telling me what’s in that room, Ms Sophie?” he asked. Sophie looked at him, she was panting.

”You gotta let me explain, Walker,” she replied, out of breath.

After Sophie locked the door to the room and regained her breath she turned to him.

“You wondered earlier how I knew your name? Truth is, Walker, I know your name because I know you. See that artwork on the wall? It’s about the world and everything in it. It’s all cyclical.”

“Of course. Many times. Look I didn’t mean to spring this onto you all of a sudden, I was supposed to ease you into this, but I have a job for you, Walker-”

“Stop.”. Sophie looked at him confused and offended. He continued, “I’m going to assume you’re telling me the truth. Now, should that be the case, it would mean everything in the past is bound to happen again. Does that sound right?”

“And this place, the Labyrinth Motel is supposed to keep things in check? Make sure everything follows this cycle?”

“Of course, but you must listen to-”

“I gotta tell you something, Ms Sophie. It is my humble opinion that the past is the past…”. Walker reached into his pocket and produced a matchbox and cigarette. Slowly, he placed the cigarette in his mouth and struck the match. It lit instantly. “…And I’d very much like to keep it that way”. With that, for some inexplicable reason, Walker couldn’t help but smile to himself. Perhaps it was the prospect of leaving things behind or maybe it was the idea of the future being in his hands – that things are not set in stone. Regardless, he gathered himself and stood. He knew that he could hear her yelling but at that moment it did not matter. He collected his belongings.

There he stood across the road, looking up at that bright neon red sign;

It flickered more and more as the fire slowly spread around it, consuming the building bit by bit, despite the rain. The motel glowed a dull orange and its wooden boards smoldered steadily. Walker began to wonder whether things would get better, whether he would ever truly forget, but his train of thought was interrupted when he heard the sound of soft jazz. Playing that same tune he heard while checking in, the band sat outside. Tossing them a coin, Walker disappeared into the night humming that same tune.

Will you be a Readopoly winner?
Comments are closed.