A huge congratulations to Amber L (Year 11) for her results at the ACT Swimming Championships back in May. Amber placed in the top three for all her events with two 1st places, three 2nd places and one 3rd place. With these outstanding results Amber has gained selection in the ACT Swim Team for Nationals. Well done, Amber! 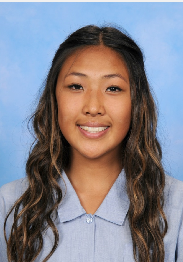 From the start the girls came out firing with accurate kicks and great defence to win against Radford, 21-13. These traits continued into the next games where the girls won against Carroll College 66-0 and 42-0 against Daramalan. This put them in a good place to come up against Canberra College for the grand final. With great leadership from many of our players and determination to play well they took out the win 77-1. Many thanks to Sam C for coaching the girls through these victories! Great teamwork and sportsmanship all round by everyone and bring on the ACT finals day! 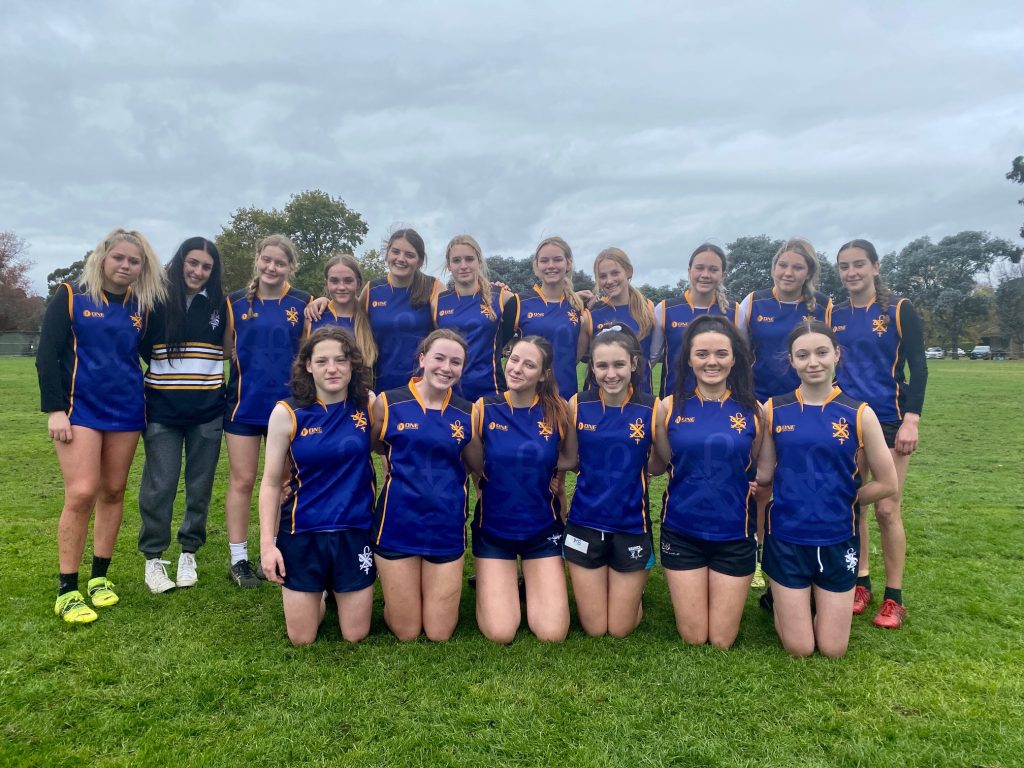 The College Boys AFL day was a great day out, playing teams from Canberra schools as well as a school from the South Coast. The boys demonstrated some outstanding skills in both attack and defence which got them through to the grand final. SFX came up against a competitive Erindale College a second time in the final after beating them in the round games. It was a tough match and unfortunately the result didn’t go our way, Erindale just taking over the goal count in the last few minutes of the match. A tremendous effort by all, it was great to students representing SFX with pride. Mr Nolan says, ‘thank you for a great day gentleman’. 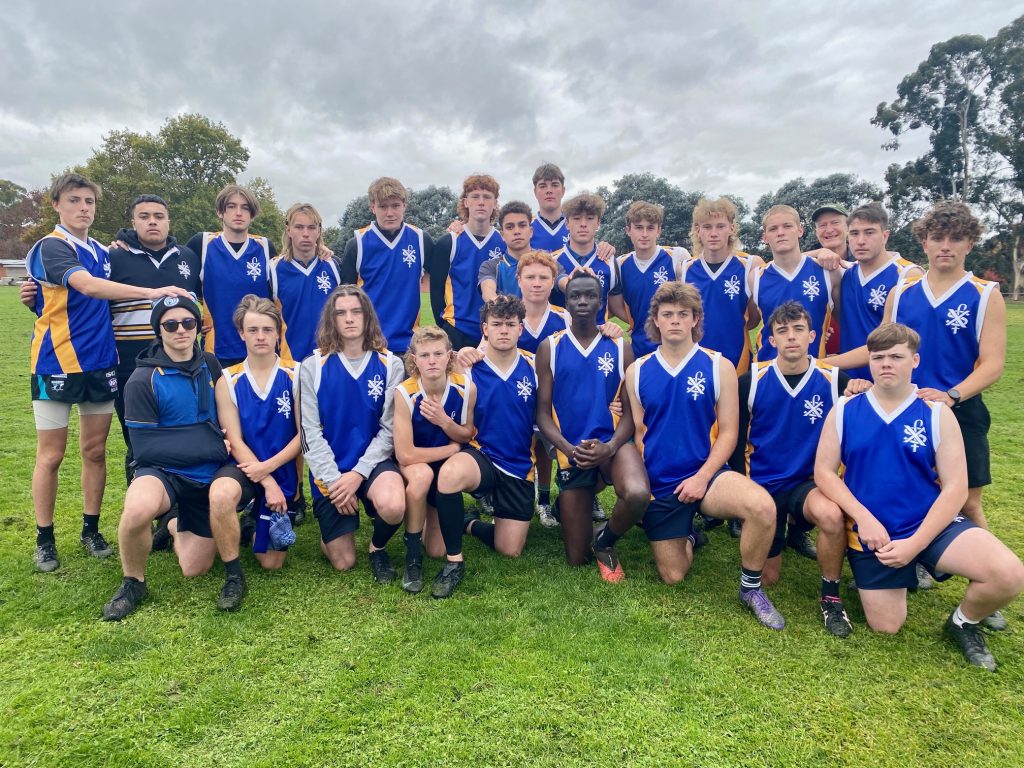 All girls worked hard throughout the day, which was awesome to see. Team spirit was high, but the opposition was strong. Unfortunately, the girls didn’t win any games on the day, however they fought hard and stayed positive. ‘Well done by all’, says Mrs Martin.

The College boys team hit the court full of enthusiasm. They played well against strong opposition in the first two games of the day. Early signs pointed to a position result in their final pool match before falling late in the third game. ‘Well done to all for a great effort and team spirit on the day’ said Mr Beerworth. 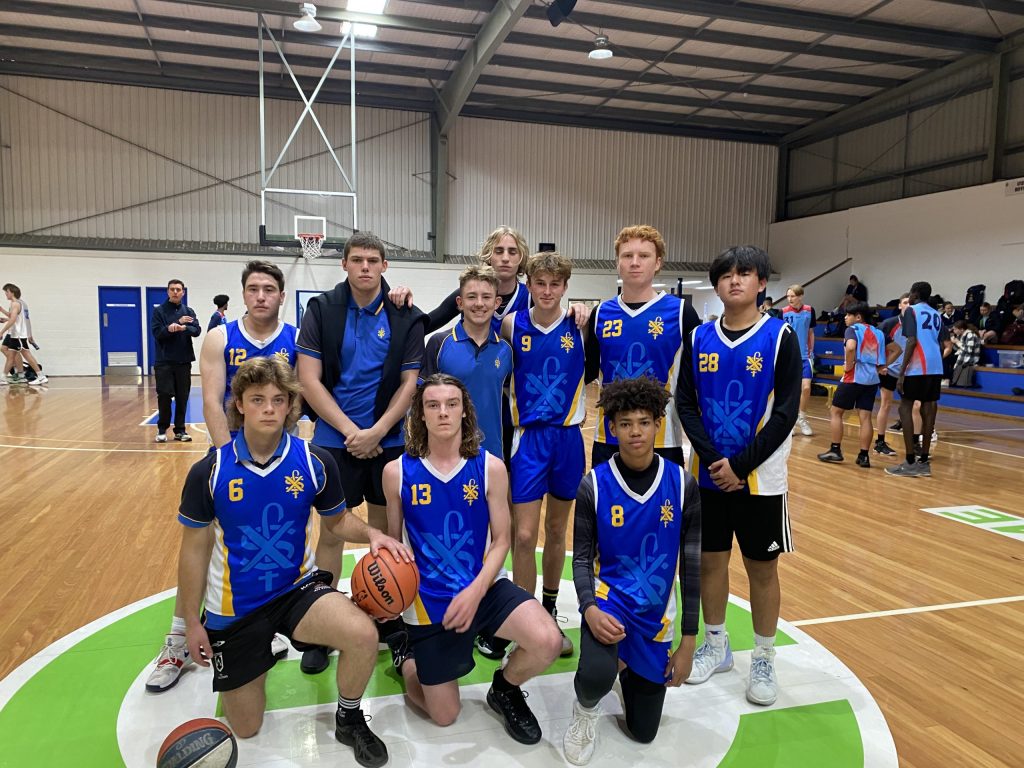 On the day, the girls came up against some strong competitors with a lot of Volleyball experience. It was great to see the SFX girls work together as a team on the court, coming up with some great plays over the net. Unfortunately, the results were not in our favour on the day, however it was awesome to see girls learning and improving as the day progressed. ‘Well done girls, and thanks for a great day out’ Miss Hammond said. 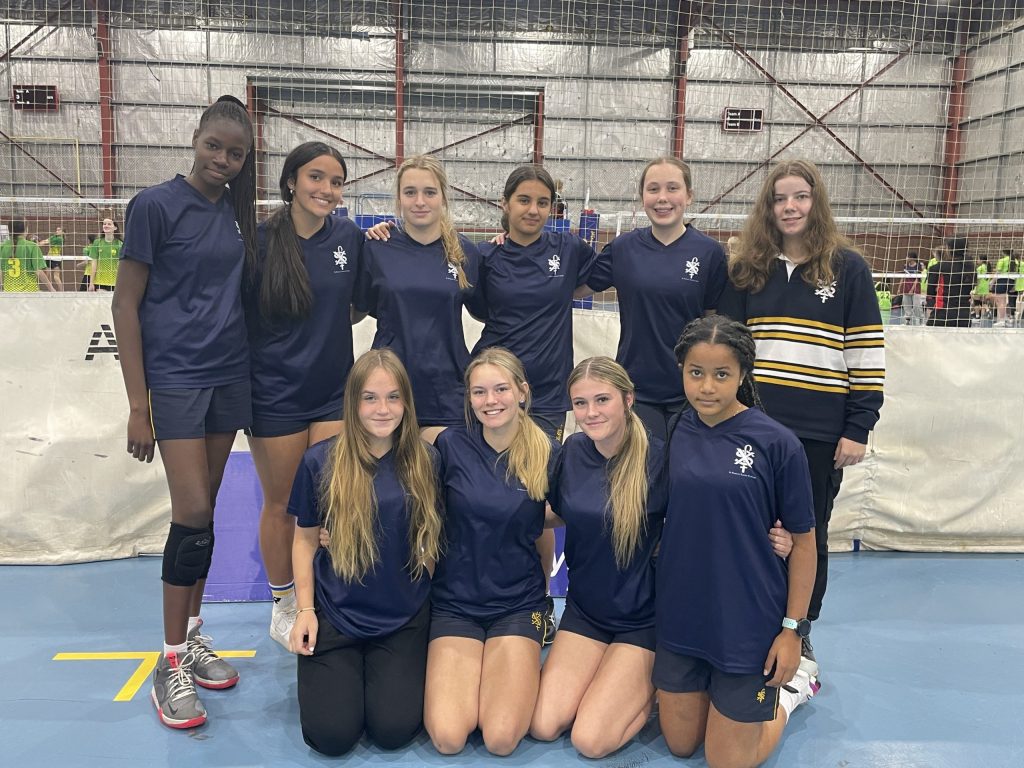 Three students at SFX have been involved in the U16s Giants Academy over the past few months, training and playing to gain selection in the Academy Nationals Team. These quiet achievers are Year 10 student Cooper Bell and Ethan Sawade and Henry Holdom of Year 11. Congratulations to all three students for being selected in this squad. Henry and Cooper also recently received a call up to play up an age group playing in the U17s team which is a tremendous achievement. We wish all three boys the best of luck with the rest of the academy’s selection process. 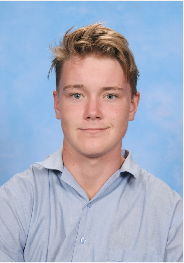 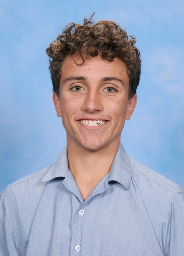 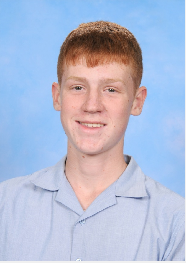 Congratulations to Justin Burrows in Year 7 for been selected to represent the ACT at the 2022 Australian Little League Baseball Championships. The championships will be held in Sydney from 7-14 June. We wish you the best of luck for this event. 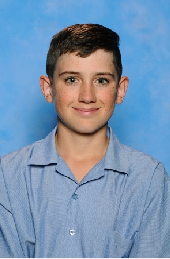