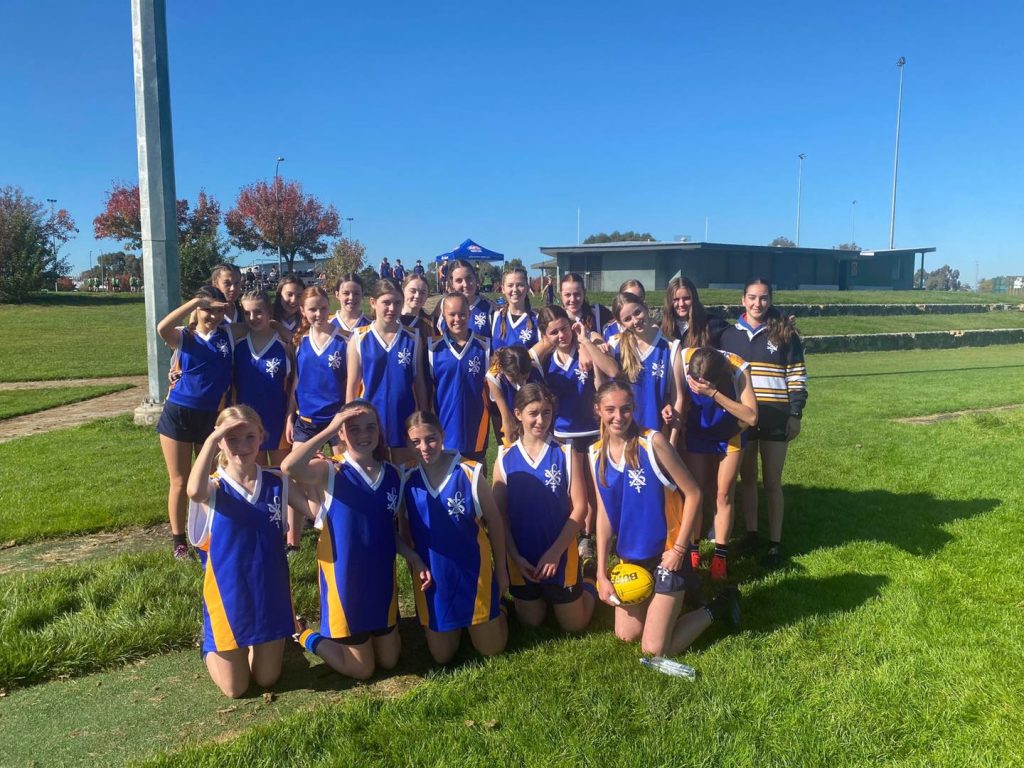 Congratulations to the 7-9 Girls AFL Team for taking out the Northside Junior Schools Cup. The girls played some spectacular footy on the day and it was great to see the Year 9s encouraging the Year 7 girls playing in their first High School Sport Gala Day. On the day we also had some outstanding coaching from our senior coaches Kaylee, Samantha and Ashlyn—thank you girls for your help and guidance on the day. The girls will now play the winner of the Southside Carnival later in the term to battle it out for the ACT title, good luck girls. 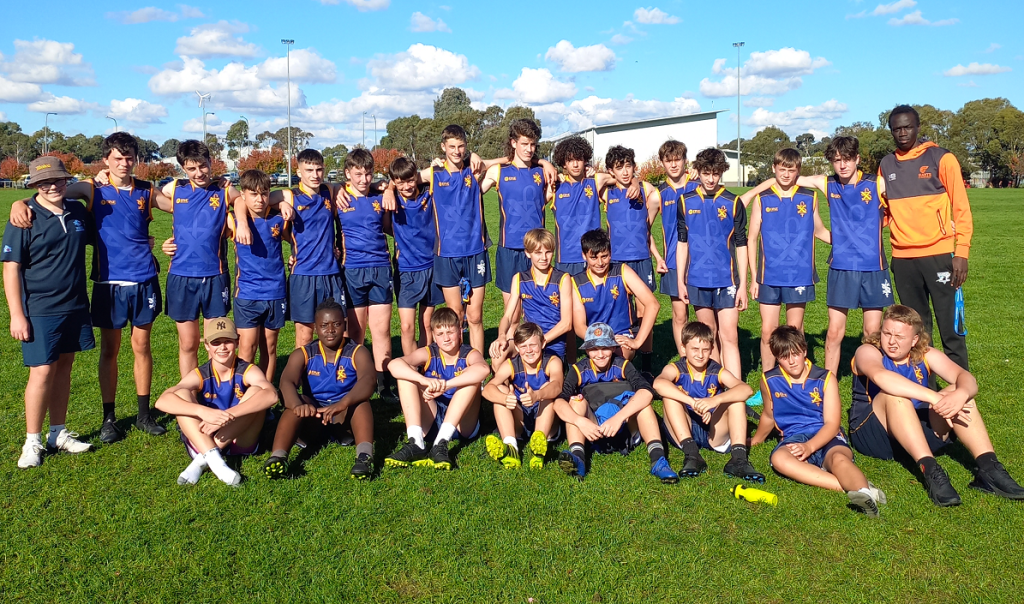 The Boys team had a great day out with lots of team spirt and comradery. It was a massive effort as they were the only team that had Year 7 players on the day. It was great to see our Year 9 students leading the way and getting the Year 7s involved in game play. It was a hard-fought day on the footy field in which the boys found themselves in the grand final! The game went down to the wire literally, just going down by one goal in the last few minutes. Congratulations to all involved and a big thanks to our senior coaches Malual and Campbell for assisting on the day.

On Tuesday 3 February Charlotte Manning represented SFX at the ACT Secondary Tennis Day. To enter this tournament there were prerequisites for students to enter these included:

Congratulations to Charlotte who was the only student to represent SFX at this event. 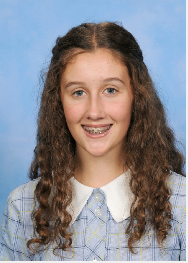 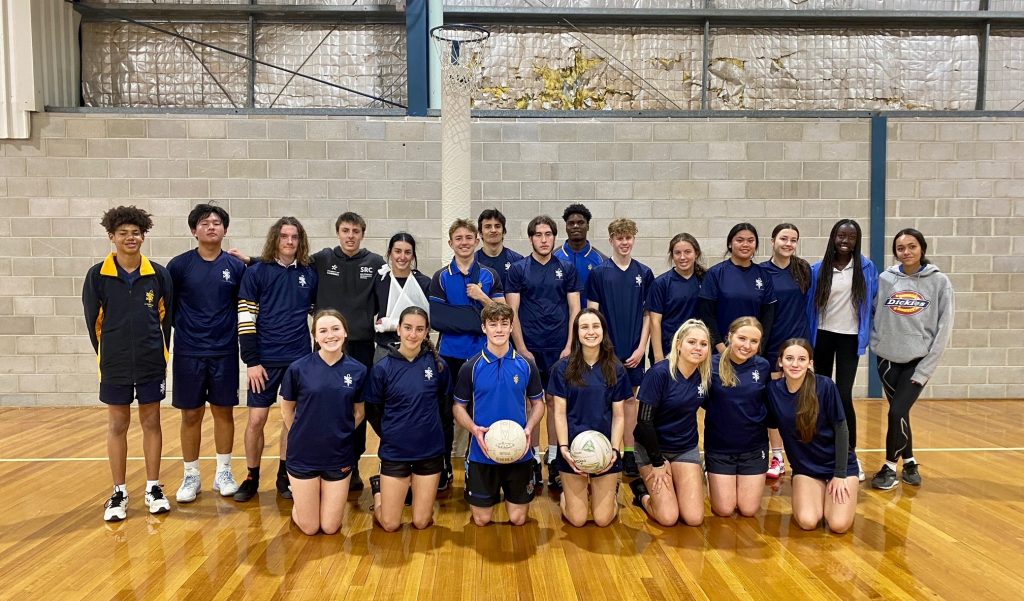 The College Mixed Netball teams had a fun day out playing against colleges from all over Canberra. Both the Year 11 and Year 12 teams had some very close games and some narrow losses. Throughout the day we saw some amazing defensive efforts and leaps by Geordan Whitton, while Ryan Hutcheson was outstanding in the circle. A big happy birthday to Luke Wyche and well done to everyone who participated on the day. Thank you goes to our Year 9 umpires Sasha and Mercy—you did a great job umpiring throughout the day.

ACT 13 & over Swimming Championships – Friday 6 May 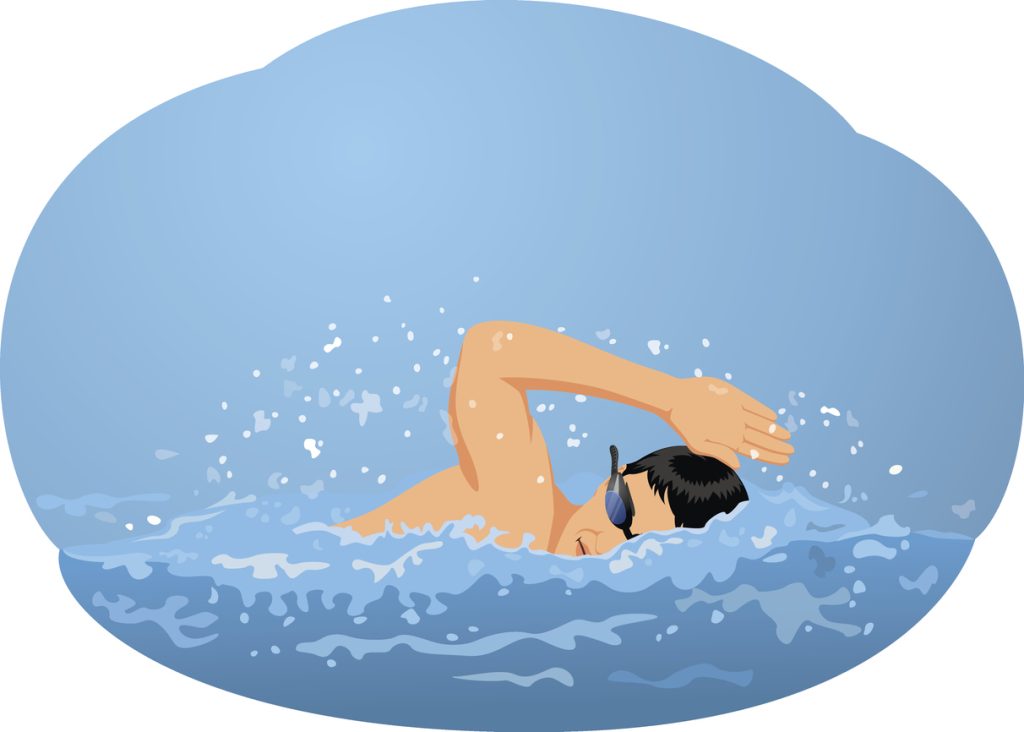 On Friday 6 May five students represented SFX at the ACT 13 & over Swimming Championships.

This year the process to qualify for the ACT carnival was a little different to normal thanks to COVID-19. Students had to nominate the events they wished to compete in and their times would be compared against other students within the ACT. If students’ times met the qualifying time, they were then placed into heats for the ACT Championships.

Well done to the following students for meeting the qualifying times for their respective events:

On Monday, Harrison Osburne represented SFX at the ACT Secondary Schools Golf Tournament at Yowani Gold Club. Harrison competed in the U15’s division. To enter this event there was a prerequisite to be eligible to enter, that being students must have a Golf Australia Handicap. A big Congratulations to Harrison for coming second in his age group! This is a massive achievement and you should be so proud of your efforts. 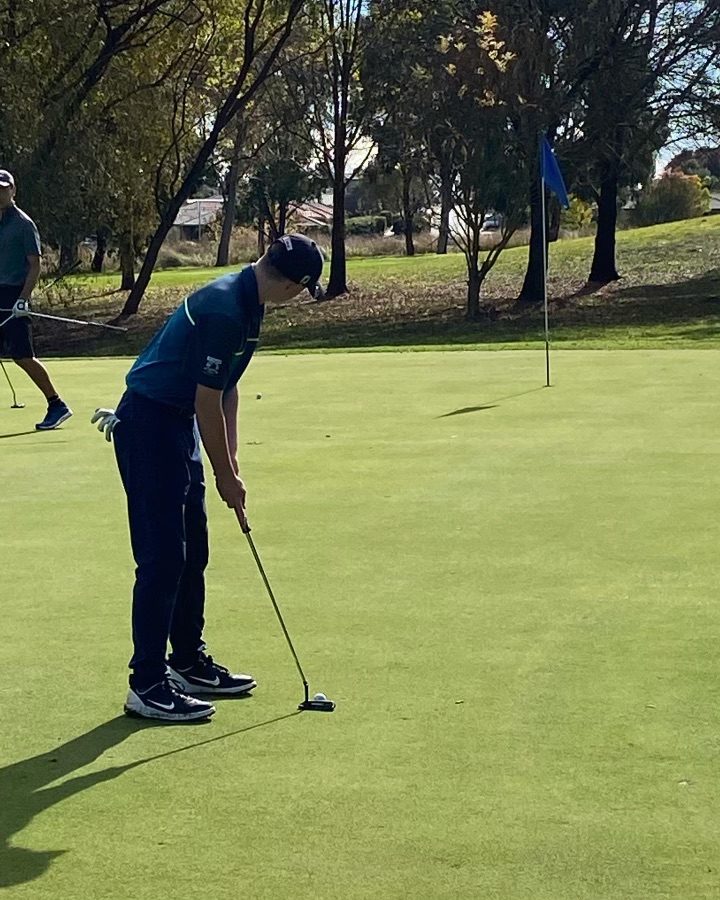 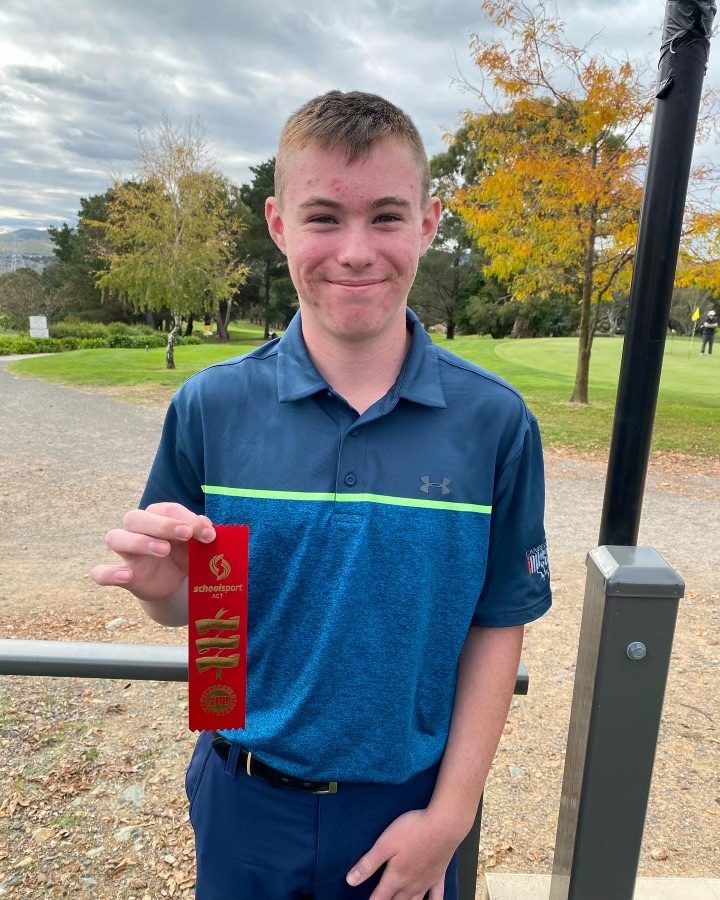 Congratulations to Natasha Galeano in Year 8K2 for being selected to represent the ACT in the U14’s Cricket Team during the upcoming June/July school holidays. Good luck training over the next term and we wish you all the best for this upcoming event. 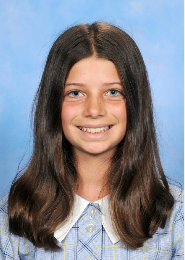 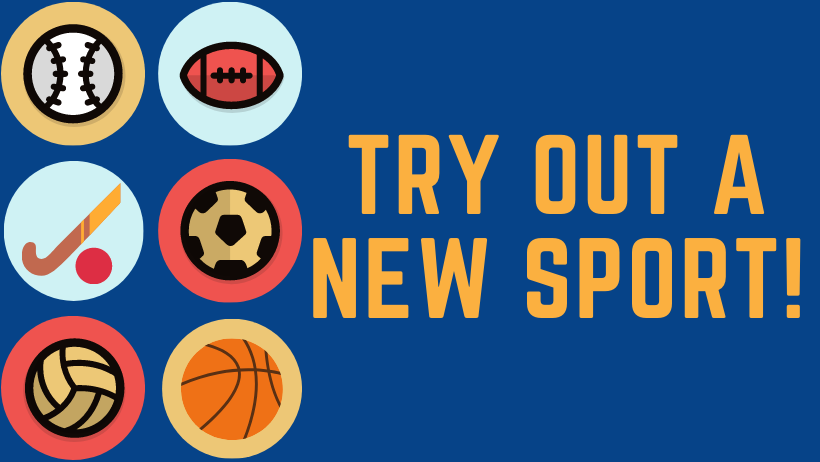 The following SSACT state teams trials are open for registration on the School Sport ACT website, it is important to register online prior to the first trial (closes on the date of the second trial), for many sports they commence next week:

18&U Baseball – first trial this Friday

All qualifiers at the 12&U and 13&O ACT Swimming Champs who are wanting to express interest in selection for specific events are encouraged to register also.