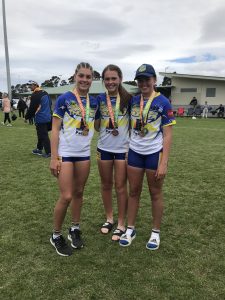 The following articles detail our sporting achievements over the last month or so! congratulations to our students who represent our college.

Congratulations to Abbie Bailey, Samantha Bailey and Maddie Bailey who all attended the Girls U15 School Sports Australia Touch Football Championships in Hobart in late October.  The girls all played exceptionally well and won the bronze medal.

Ryan Ulrich recently travelled to Sydney to represent the ACT at the U15 National Golf Championships. Well done, Ryan! 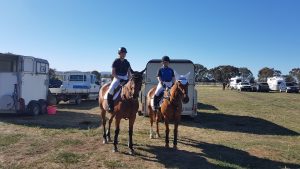 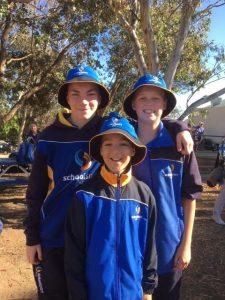 Both girls had a great time and represented the school showing great horsemanship and sportsmanship.

Congratulations to Year 7 boys Jack Friend, Asher Naughton and Jack O’Donnell who represented the ACT at the Schoolsport Softball Championships at Hawker. The boys all played well, and a great time was had by all.

Battle of the Bands, 2018
Comments are closed.